Today the Senate sent an omnibus climate — A Next Generation Climate Roadmap — bill to the House, before it goes to the Governor’s desk to be signed into law. Here are 10 things to know: 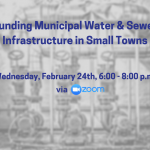 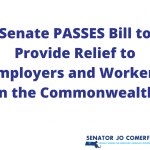