The Massachusetts Legislature’s Medicare For All Caucus, Mass-Care, and Western Mass. Medicare for All host a virtual panel and Q&A to examine the public health implications of a single payer healthcare system in Massachusetts and what it will take to move forward.

Click the below buttons to view the slideshow from the virtual panel and to read the related report. 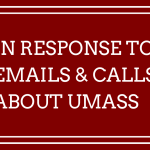 In response to emails & calls about UMassThe People's Blog, Updates from Jo 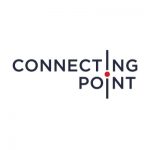