By Jo Comerford
Posted April 10, 2019
In The People's Blog
100 days: Some of my favorite votes, what our team has accomplished, and highlights in photos2019-04-102019-04-11https://senatorjocomerford.org/wp-content/uploads/2019/02/senator-jo-comerford-remake-centered-02.pngJo Comerfordhttps://senatorjocomerford.org/wp-content/uploads/2019/04/group-photo.jpeg200px200px
0

Today marks my 100th day in the Senate and it has been such an honor to represent the 24 cities and towns of the Hampshire, Franklin, Worcester district. I’m delighted to share some of our work we are proud to have accomplished since January 2.

Since being sworn in on January 2, the Senate has already passed a number of important bills and other matters. As in every session, the vast majority of votes will come later in the session. In January, over 6,000 bills were introduced, including some 52 bills that I filed.

Most bills are still before one of the 29 joint committees that initially review all bills. Every bill will get a public hearing, where anyone can address the committee members or submit written testimony. Only if the bill is approved as part of the committee process (often requiring approval by multiple committees) will they then come to the Senate floor for a vote. In addition, a number of most important votes occur as part of the budget process, which will start in the Senate in May (the House budget votes will begin on April 22).

But, I have been proud to have voted a number of times for some important matters. Here are some of the votes that are highlights for me in the first 100 days:

Our team has worked hard to represent the 160,000 people in our district, stay connected to constituents, and maintain our commitment to accessibility. Here is a numerical breakdown of some of our work so far, and I look forward to what’s to come:

Some of our favorite photos from the first 100 days 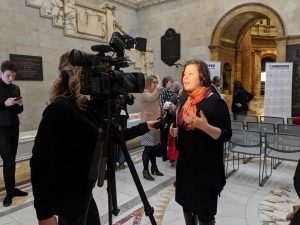 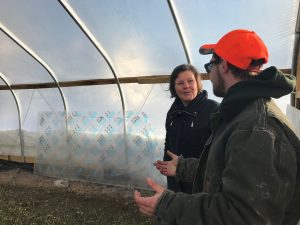 Visit to Bardwell Farm in Hatfield 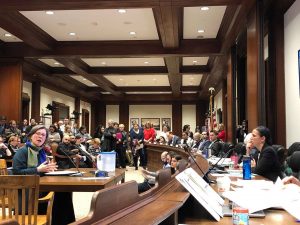 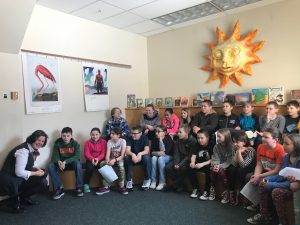 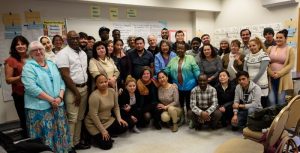 Meeting with the Center for New Americans 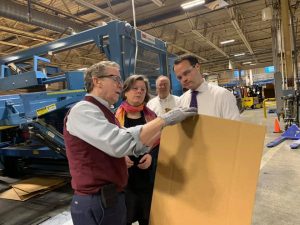 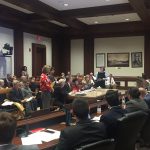 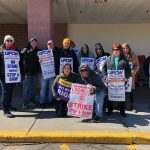